Reminder: if you haven’t voted, hop to it! The leader is winning by a landslide. Share the link to this post on your page so all your friends know to vote for you. Doggles and Bully Sticks are at stake!

The Adventures of Noodle 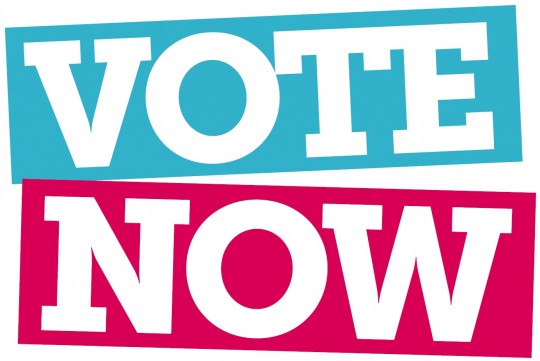 OMD! It’s finally voting time, friends! I think it’s going to be difficult to choose because these pictures are AWESOME!

Don’t forget, you’re voting for 2 categories: Best Before and After AND Best Bath Picture.

The polls for voting are at the bottom.

Without further delay, here are the contestants in no particular order:

2) Tucker from Tales of Tucker. According to his mom, he “loves water and just hanging out in the tub or getting the occasional spray from the sink when he gets in the dishwasher.” 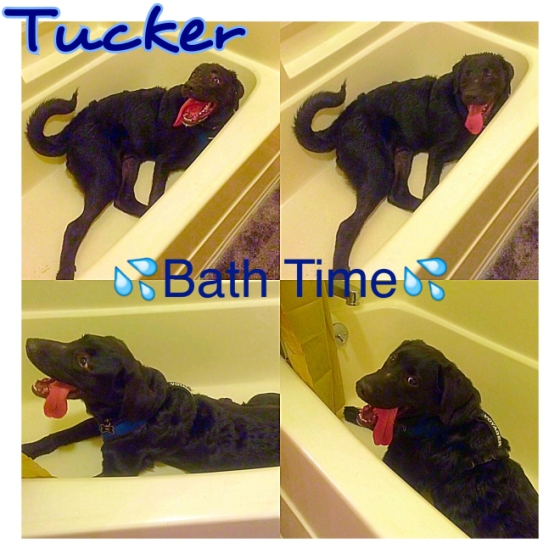 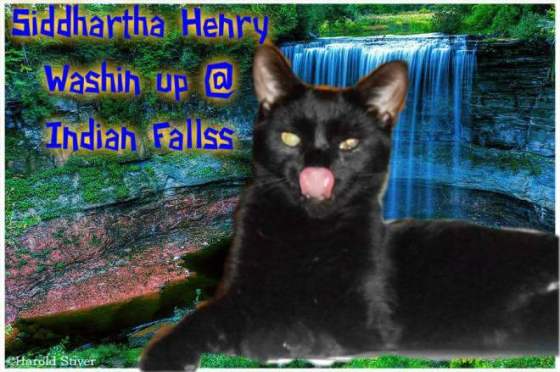 4) Wally from The Chronicles of Wallace and Samuel

5) Sammy from The Chronicles of Wallace and Samuel 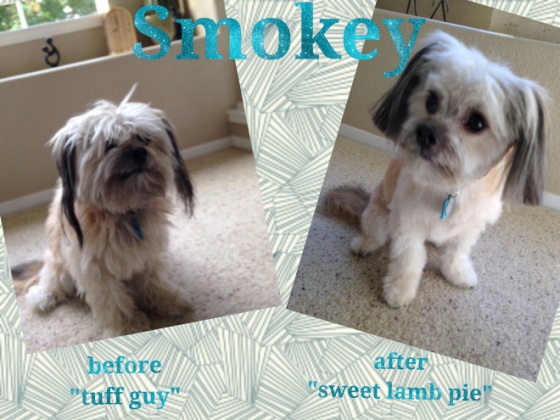 7) Bailey, formerly of Golden Kali. According to Bailey’s Dad, Bailey passed 6 years ago and HATED baths. 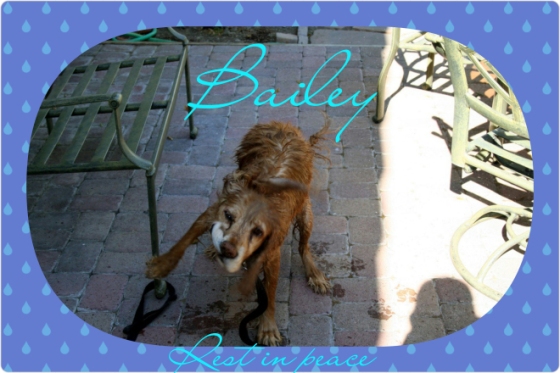 Posted by noodle4president on August 30, 2015 in Uncategorized.